Highlights: A delightful circular encompassing majestic coastal and countryside vibes, with the added bonus of food opportunities in the quaint streets of Fowey and Polruan 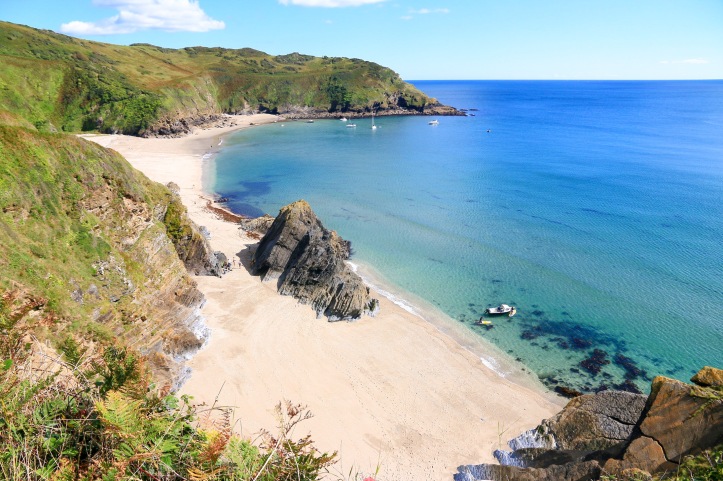 Cornwall is a mythical part of the world. So mythical that you can buy plastic Excalibur swords, garish ceramic pixies and Celtic pan pipe music in any reputable tourist tat shop. An extremity of England jutting out into the Atlantic, this blessed county is justifiably popular with its mile upon mile of crinkled coastline, sweeping bays, fishing cove villages and undulating green countryside. But even in its peak of congestion during the school summer holidays, there is the ever-present escape of the amazing South West Coast Path, and an infinite tangle of inland ways and trails to share with cows, cottages and the wafting aroma of silage.

In the south of Cornwall, the town of Fowey is very much typical of the populated enclaves dotted at regular intervals along the coastline. Based around a small quay, narrow streets emanate up and away over steep inclines, producing a townscape conducive to buses getting wedged and satnav mishaps that make the local papers. It also has a bit of a well-to-do air, which cannot be said for all of the towns in Cornwall. It’s all a bit Fearnley-Whittingstall and Range Rover, but there is a pleasing jauntiness to its jolly bunting, and many fine places to grab some local fare to eat or drink.

This walk technically starts in Polruan, but the simplest – and by far the most enjoyable – way to get there is via the ferry across the river. Polruan is like Fowey on sedatives – smaller and sleepier but with even steeper streets leading from the quay. I daresay you could quite happily spend a week in a cosy cottage here, surveying the daily life of the river as shafts of sunlight spill across whitewashed walls. It’s a scene easily conjured as you meander through the narrow lanes, past compact living rooms so close to the street you could almost reach out for that cup of tea on the table.

From Polruan the main thing to do is follow the South West Coast Path, a trail which is endlessly signified by acorns etched into wooden poles. You’ll be heading towards Lantic Bay / Lansallos and, before long, Polruan will have passed and the views will open up onto the south Cornish coastline. Across the estuary of the River Fowey, curvaceous green hills plunge until they can no longer resist the force of the sea. Yachts and trawlers glide and chug their way back and forth, weighed down by their cargoes of champagne and pilchards. The sun – should you be so blessed – radiates warmth from the blue horizon while the sounds of gulls echo up as they embark on their constant pursuit of unguarded pasties.

Continuing east, the path gets a little more rugged, a touch of upward grinding to deliver the worthy reward. Lantic Bay – a sparkling gem on the coastline of south east Cornwall – does its best to imitate a Mediterranean sanctuary.  If you have brought some bakery products from Fowey, now might be the time to pause for lunch.

I guess you could happily dwell upon a yacht anchored in the pancake flat cove, but then what kind of accomplishment is this? Better to get your feet dirty through the muddy gates churned up by the cows, disturb the chirrups of the always unsighted birds tucked up in hedgerows, and take in the changing landscape from up high. Passing over the beach, there is the option to head on down to the water or back up inland towards the National Trust car park. I have never been down to the beach, daunted by the prospect of coming back up the steps, and more than content with the view from here. Why risk a heart attack and the chance that the beach might not live up to the high expectations set from above?

Lantic Bay is essentially the target destination of this walk, but you can make it a circuit by adapting the instructions provided by the National Trust. Like me, you may end up deviating unintentionally through a woodland track and along a back lane into Polruan, but it doesn’t matter too much. Just keep Fowey and the river in your sights!

Leaving the coast, the path heads gently up towards the car park, where the views switch inland to present a timeless depiction of undulating patchwork, punctuated by cottage-clustered hamlets and framed by the scarred uplands of Bodmin Moor. The steeple of Lanteglos Church nestles among trees on the near horizon and you should head down a quiet narrow lane towards this particular landmark, the white dots of sheep on vibrant green grass for company. From the church, it’s then down a track towards Pont, where an inlet of the River Fowey meets it end among stone cottages and a modest quay. Strolling these leafy lanes, with the sun filtering through and the sweetly chirping birds as a soundtrack, there is surely nowhere better to be right now.

Essentially, from Pont it’s a case of following the route of the water back west towards Polruan and Fowey. The challenge is the steeply sided, dense woodland in between, and being able to successfully navigate which of the many tracks to take based on the information you have. The good news is that as long as you keep the water on your right, you’ll be right. 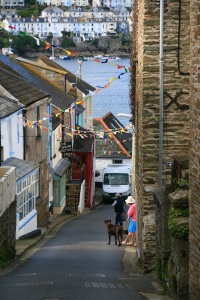 And indeed I was, reaching the upper heights of Polruan before plunging down its precipitous main street, a thoroughfare upon which brakes must have been tested and many a clutch ruined. It’s actually a little tricky to keep your own balance walking down, especially distracted by the insides of cottage windows and the views through bunting across to Fowey. And with that view, the thoughts turning to what nourishing goodness you might reward yourself with back across the water. Something Cornish and pastry-wrapped or perhaps a delicacy accompanied by cream. Having escaped the masses along the coast path, surely it’s the best way to reintegrate.

More stuff from the National Trust around here: https://www.nationaltrust.org.uk/lantic-bay 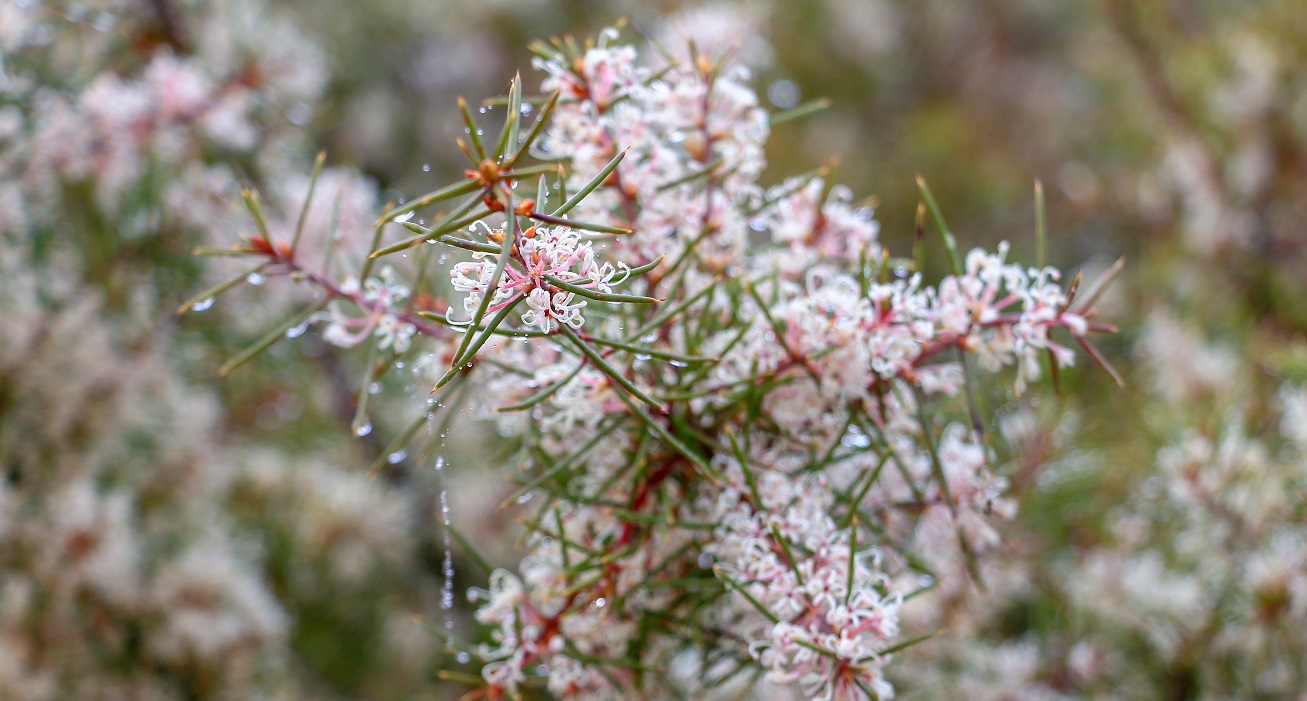 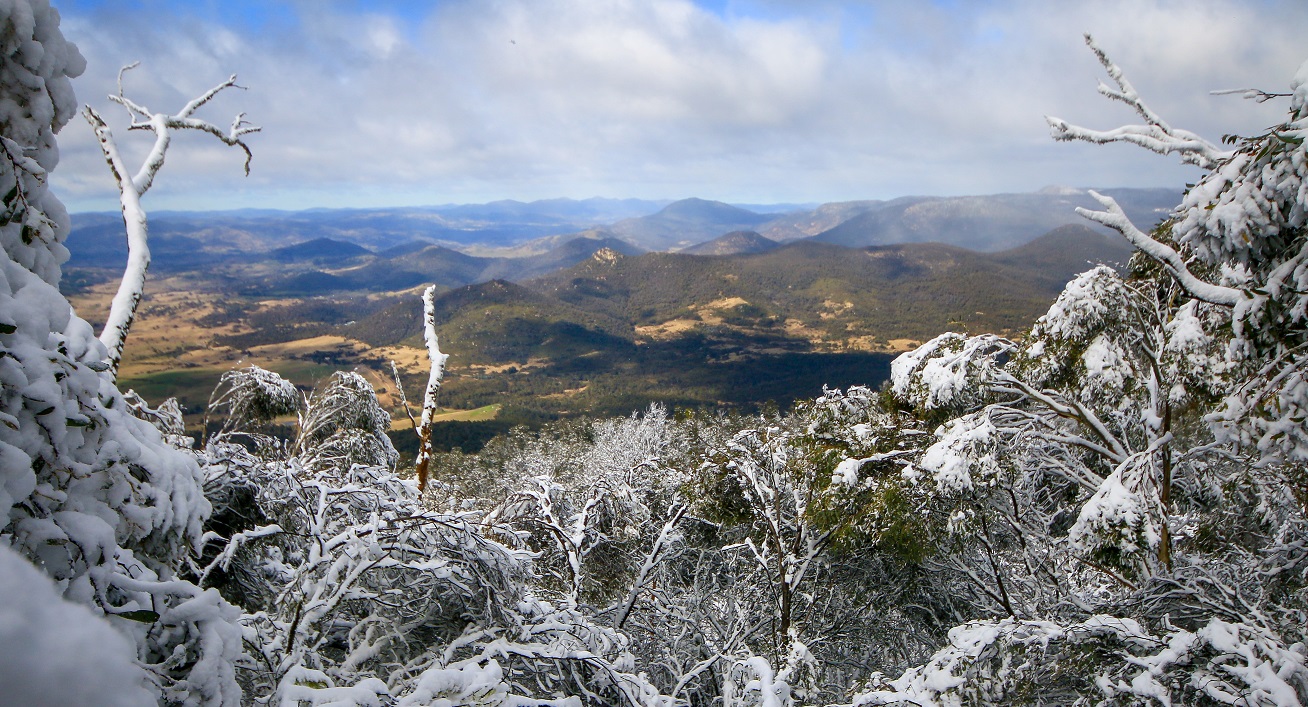